Summit Hotel Tacloban, one of many Robinsons Hotels & Resorts property is celebrating the 75th anniversary of the Leyte Gulf Landing in Palo by offering special rates to their guests in this auspicious month.

At a special rate of Php3, 200net for an overnight stay on their Deluxe Twin or King rooms, the promo is also inclusive of breakfast for two (2) at Patron Casual Dining.

Summit Hotel Tacloban has 138 rooms and is situated beside the sprawling Robinsons Place – Tacloban’s premier mall. The hotel boasts of a ballroom that could sit 500 guests and smaller meeting rooms for small conferences and seminars. The seven-floor hotel also has a swimming pool, event space, and a work station for your productivity.

The promo’s booking period started on September 8, 2019, with the stay period starting on October 16, 2019. The hotel’s promo was supposed to run until October 21, 2019, only. However, for those who were not able to avail of this promo, there’s no need to fret. Summit Hotel Tacloban has since extended this promo until October 31, 2019.

Apart from Tacloban, Summit Hotels are also found in Metro Manila, specifically, Summit Hotel in Greenhills and Summit Hotel Magnolia. You can also find them away from the bustling city like their Summit Ridge Tagaytay in Cavite. Lastly, find them in the Queen City of the South, the Summit Circle and Summit Galleria in Cebu City.

The picture shows a delightful team of Summit Hotel Tacloban front liners, led by Cindy Gidal, Hotel Manager (center) welcoming guests on the occasion of the 75th Anniversary of the Leyte Gulf Landing. 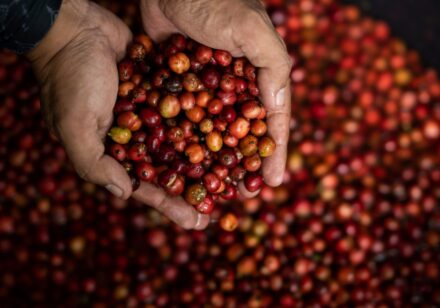 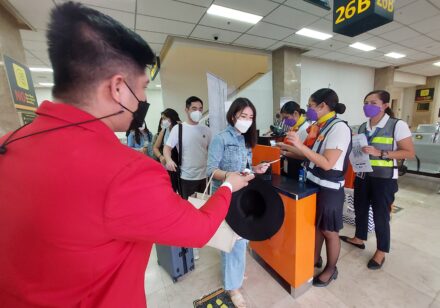 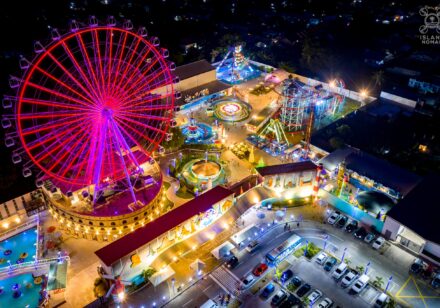 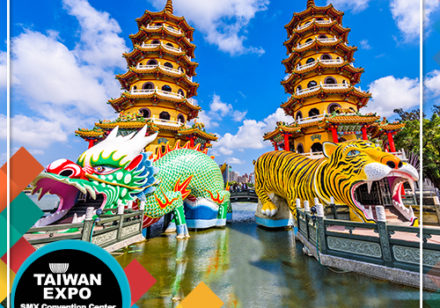