LUWAG Native Seafood Grill, to put things in a perspective, is a young restaurant built around an old foundation in the food industry scene.

The restaurant itself is collaboration and a marriage of ideas between Romel Pia and Leonhardt Cabahug, two business-minded people who both have experiences in business and the food industry.

The two pillars of Luwag Native Seafood Grill were introduced to each other by a common friend since Leonhardt is owning several business including a food supplement, while Romel worked as a food and beverage consultant in the past.

Romel, who learned his early cooking knowledge from his grandmother and mother back in their ancestral house in Basak, Pardo by taking care of the task assigned to him, worked in the food industry for almost 20 years starting at the lowest rung of the ladder by working as a service crew to several fast food chains and famous restaurant companies in Cebu.

He did all of this while juggling his time between work and study as he was, at the time, taking up his eventual degree in Bachelor of Science in Commerce Major in Management.

It was through this vast culinary and food service experiences that Romel developed his passion for cooking.

After finishing his college degree Romel was to work as a sales representative in the sales department.

But his love for cooking cannot be suppressed, paving the way for him to apply as a restaurant manager in one of the famous Chinese Dimsum restaurant chain in Cebu.

Here he worked for more than three years, becoming a part of the Chinese Dimsum restaurant chain’s growth.

After his stint with the Dimsum house, Romel also was able to work restaurants with Asian, American and native Filipino concepts and it was in this time that he became part of the management team and later on become a business development consultant in the restaurant industry of Cebu City.

Aside from this, Romel also became a professor in Business Administration and Entrepreneurship at the University of San Jose Recoletos’ College of Commerce.

Leonhardt Cabahug, on the other hand, is a successful businessman with various work experiences and is also a former varsity basketball player.

He is currently the top honcho of the VGood Malunggay Juice.

Through their passion and interest in the food industry Romel and Leonhardt decided to open a restaurant concept born out of their own creations in line with keeping up the tradition of being a true-blooded Cebuano, thus coming up with the name of the wonder wand out from our native dialect “LUWAG”, a wooden ladle made from a coconut shell commonly used in the province.

They opened up their first branch last June 28, 2015 at the Gaisano Island Mall in Mactan, Lapu-lapu City, Cebu with an area of 60 square meters that can accommodate 70 persons.

The new food haven also boasts of an al fresco area and offers a variety of Filipino food that highlights most of the Cebuano dishes such as the Linarang nga Isda, Utan Bisaya, a Cebuano style of cooking the Bisayan’g Manok or native chicken Tinola style and the tasty Baby Back Ribs with a twist.

Another one of its bestsellers is the Luwag Seafood Rice, a dish that can be considered a complete meal in itself.

It also offers a variety of beverages for the health conscious guest like the Lemongrass Coolers made from fresh Tanglad (Lemongrass) and the Fresh Cucumber Lime drink that proved to be very refreshing.

Another top-billing delicacy for Luwag is the unique Bod-bod Ala Mode, a desert made from the famous sticky rice topped with ice cream with sweetened banana on the side and sprinkled with lots of nuts that challenges your taste buds.

With this very rich background, the Luwag food haven assures its guests of a trip down memory lane where Cebuanos can reminisce the good old days especially with the native interior decorations like the Luwag-shaped lightings and artworks that oozes with a comfortable and happy dining experience.

“Luwag is a magical wand in disguise used by our moms to serve us good food. And suddenly this Luwag turned itself into a place to answer your cravings,” said Romel. (PRESS RELEASE) 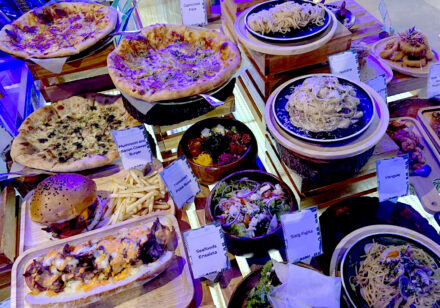 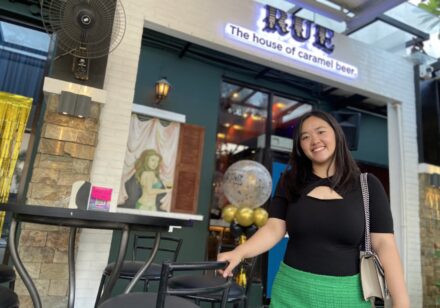 RUE – The House of Caramel Beer 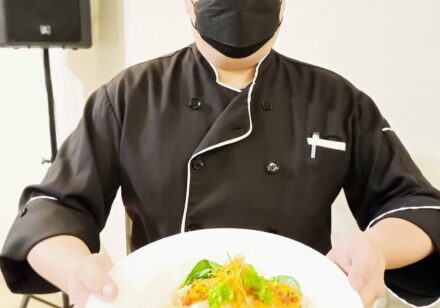 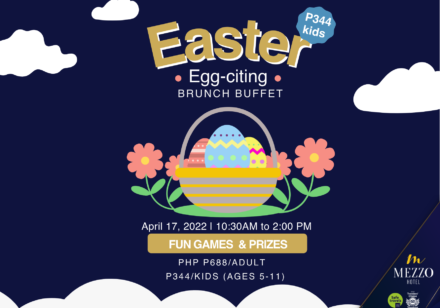 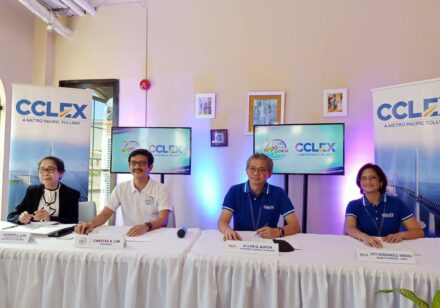