According to GMR MEGAWIDE Cebu Airport Corp Chief Executive Advisor  Andrew Acquah-Harrison that they are glad that they have been ranked by travelers among one of the best airports in Asia.

These recognitions show that GMR Megawide- MCIA is on the right track in their improvements.

” With the opening of the renovated wing of Terminal 1 and the new Airport Village, we will create a whole new level of comfort, convenience, and friendliness at the Philippines’ first Resort-Airport. ” Acquaah-Harrison added.

He also expressed his gratitude to the airport stakeholders, especially the Cebuanos, for all their hard work and care for the airport’s development.

“MCIA’s achievements these past five years were possible because of you.” 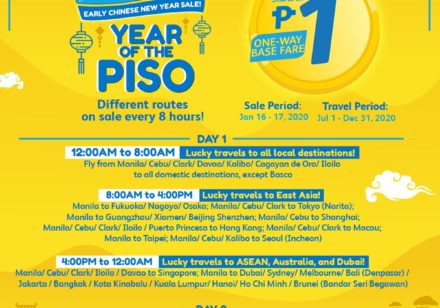 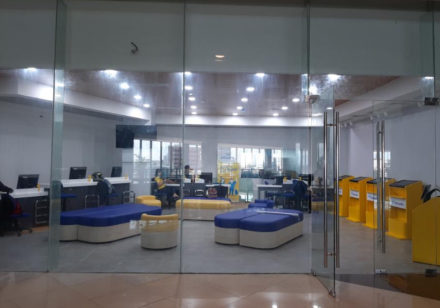 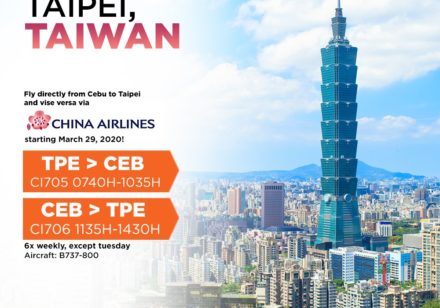 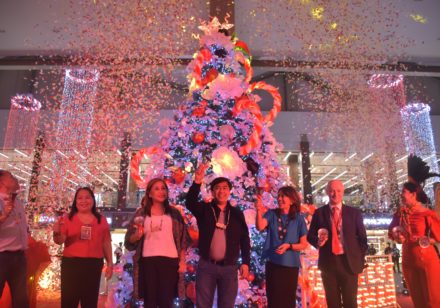 The Yuletide Season has Finally Reached the Mactan-Cebu International Airport