Senator Imee Marcos has urged the Department of Agriculture (DA) to speed up the release of almost Php9 billion in government subsidies, particularly for rice farmers who are now preparing for the wet planting season this September to October.

Rice farmers reaching out to Marcos’s office have complained that the Php5,000 worth of cash aid allotted for some 1.6 million farmers was slow in coming, months after the Department of Budget and Management first announced its availability.

(Don’t put farmers’ funds in time deposit since they’re not meant to earn interest. Speed up the release, right now.)

The Land Bank of the Philippines said the delay was allegedly due to the DA’s problem with its ID system.

“If the DA lacks the capacity to update its RSBSA (Registry System for Basic Sectors in Agriculture), then it should call on municipal agriculturists who ought to have a list of farmers’ cooperatives in their areas of responsibility,” the chairman of the Senate Committee on Cooperatives explained.

Marcos added that the RSBSA’s list of individual farmers given access to fertilizer and seed subsidies should not exclude but continue to support those whose livelihood has grown to process their crops into value-added products.

About Php18.9 billion in rice tariffs were collected by the government last year, allowing the allotment of close to  Php9 billion in additional farmer subsidies besides the Php10 billion mandated under the Rice Tariffication Law.

Marcos warned of low farm yields and even food shortages if farmers are unable to use their subsidies to buy fertilizers and other farm inputs.

“The DA is creating bigger problems for itself if it delays the release of farmer subsidies. Farm yields for the country’s staple crops cannot be maintained, much less increased, if farmers can’t afford fertilizers and quit their livelihood,” she explained.

Marcos said that a farmer tilling one hectare to rice can save 25% to 33% on fertilizer costs with the Php5,000 subsidy.

Farmers use from six to eight bags of fertilizer per hectare and will be spending Php15,000 to Php20,000 at today’s prices of urea fertilizer.

The tight global supply of fertilizer has sent local farmers reeling from prices that have tripled since 2020, from about Php800 per 50-kilogram bag of urea to Php2,300 to Php2,500 this year. 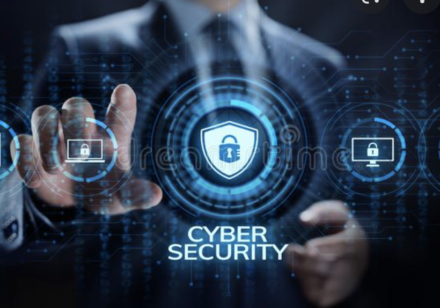 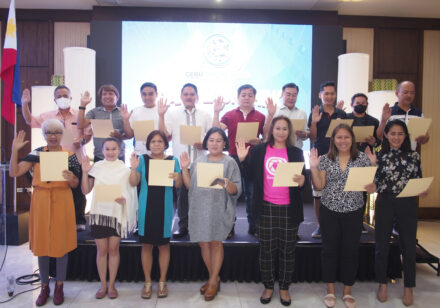 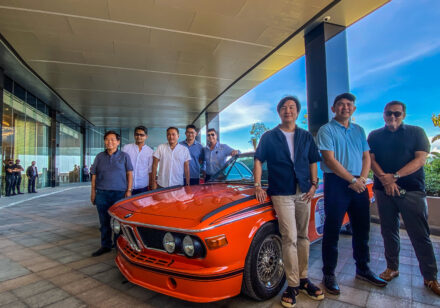 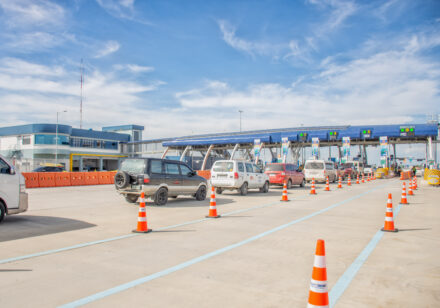