A day after its franchise expired, media and entertainment conglomerate ABS-CBN went off air on May 5, in compliance with the order of the National Telecommunication Commission (NTC) to stop operating its television and radio broadcasting stations nationwide “absent a valid Congressional Franchise required by law.”

This, after NTC Commissioner Gamaliel Cordoba agreed during the first hearing conducted by the Committee on Legislative Franchise of the House of Representatives (the House) on March 10, 2020, to grant the network provisional authority to allow it to operate pending renewal of its franchise.

Question is, armed with this assurance, under oath, of Cordoba in a legitimate hearing, why did ABS-CBN immediately succumbed to NTC’s conflicting order ? What could have been the consequences if ABS-CBN disregarded NTC’s stoppage order?

I respect ABS-CBN’s decision but for the sake of discussion, I would like to create the hypothetical scenario that the network continued to operate while defending its action by citing the agreement made by both the Executive (NTC) and Legislative (House) branches, two of the three highest branches of this Government.

In this scenario, I am certain that the same circus will ensue, albeit with lesser intensity (than the result of the sudden end of soap operas.) The House will claim its authority and NTC will insist on its jurisdiction.

But who really has jurisdiction over this issue? What branch holds the fate of ABS-CBN?

Article VI of the 1987 Philippine Constitution provides that legislative power is vested in the Congress of the Philippines, composed of the Senate and the House. Article VII of the same provides that the executive power lies in the President of the Philippines. Congress enacts laws while the President, through the different executive departments, ensures that these laws are faithfully executed. The Judiciary on the other hand (which still has to act on the controversy) is the third branch of government vested with the power to settle cases and controversies in accordance with the laws.  This is the doctrine of separation of powers originating in the writings of Charles de Secondat and Baron de Montesquieu in the Spirit of the Laws. Our Constitution espouses a Government with three separate yet co-equal branches, each with defined abilities to check the powers of the others to prevent abuse, the doctrine of check and balance.

When ABS-CBN’s franchise, granted in RA 7966, expired on May 4, 2020, effectively, no law granting the same exists, and nothing for NTC to implement. Based on these, I believe that the NTC was right in ordering the closure of ABS-CBN because without the franchise, its operations would be illegal.

The House could not blame NTC for enforcing the law, as the House has sat on bills filed for the renewal of the franchise for the reason that “there are other bills that have to be prioritized.”

Thus, everything goes back to the House’s constitutional authority to “grant, deny, extend, revoke or modify broadcast franchises; or, its primary jurisdiction to make an initial determination whether an application for a legislative franchise shall be granted or denied.”

There may be underlying issues weaved into this controversy, as expressed by many. Power play, collusion, malfeasance or simply non-feasance, to name a few. Whatever the outcome will be, neither NTC nor the House may have anything to lose but their ego. But the mostly affected are:  the patrons of ABS-CBN, the people, who rely on the network for them to exercise their freedom of speech, expression and to petition the Government for redress of grievances; and, ABS-CBN, a company, which like any other businesses operate for profit, but whose existence undeniably, has contributed to the country’s progress—economically and socially.

Atty. Jessica F. Banzon-Natad loves to write. She was a business writer of SunStar Cebu and BusinessWorld. She also used to write Cebuano scripts for radio dramas aired over DYHP. She is now Legal Consultant of the Municipality of Cordova. She is also the Legal Counsel of the Cebu Korean Association. You may call her at 09434401981 or email her at jessica.natad@gmail.com. 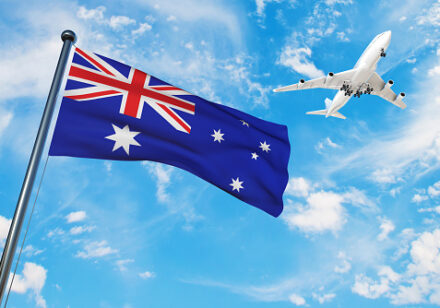 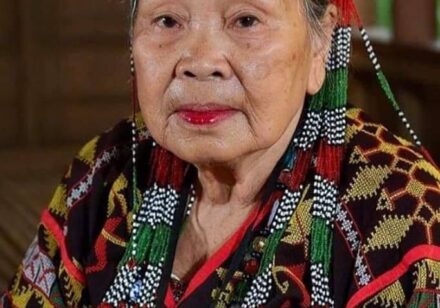