Talamban, which was led by its team captain Reymun Mendoza,  showed solid defense and execution in the extension period. But  Alaska’s Jimboy Omlero played the hero’s role as he scored a try to tow his team to victory.

“We expected to win because we strive for this day to happen,” said 16-year-old Omlero said

Omlero, though,  did not expect that he will be the one to carry the team to victory. He said despite him scoring the winning point, the win was because of the team’s hardwork and commitment.

“We won because of teamwork and hard work,” said Omlero.

Talamban was gracious in defeat.

Jabelon said that they got into Rugby just a few months before the tournament.

“Anyway, it’s not just about winning, it’s about enjoying the sport,” said Jabelon.

The girls’ Under-17 title was captured by Labogon National High School after blanking a team from Toledo, 7-0.

In the men’s open division, the Clark Jets put on one of the great Rugby performances to defeat SKF Mavericks, 19-0 to finally capture the 2019 title.

The 12th Annual Cebu 10s Rugby Festival was organized by the Cebu Dragons Rugby Football Club. It featured the top 16 schools in Cebu.

All the 16 schools competing teams were trained under the “Rugby –A Sport for All” program.

The tournament was the final round of the programme competition. New Zealand Ambassador David Strachan was the guest of honor of the tournament. 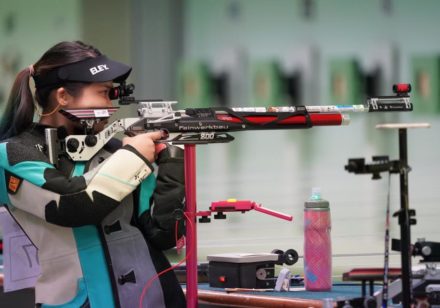 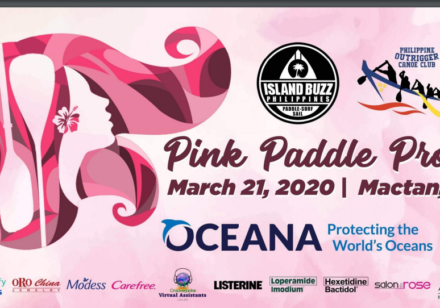 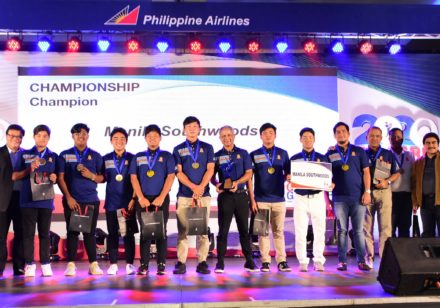