As part of their campaign for the 18 Days of Activism to End Violence Against Women and Children, Zonta Club of Cebu 1 held a Virtual Training on Gender-based Violence for public school teachers in Cordova municipality.

The virtual training marks the start of the Zonta Club of Cebu 1 campaign for the 18 Days of Activism End Violence Against Women and Girls.

A total of 333 public school teachers joined the online training held on November 25.

Ms. Jane Panganiban, vice president of Zonta Club of Cebu 1, explained that the training is conducted for Cordova teachers upon the request of Cordova Mayor Therese P. Sitoy-Cho.

“It is widely known that Cordova is the place where the OSAEC is prevalent (Online Sexual Abuse and Exploitation of Children), therefore educating the Cordova teachers on RA 9262 and other laws protecting the rights of women and children would help equip the teachers on guiding and protecting their students in Cordova,” Ms. Panganiban said.

The activity was also approved by the Department of Education, she added.

Atty. Evelyn Nuñez, a member of the club, said the training is in partnership with World Hope International.

Atty. Nuñez discussed the Republic Act 9262 or the Anti-Violence Against Women and Children Act of 2004. Her discussion focused on the salient points of the VAWC Act such as parties involved, punishable acts, remedies of the offended party, and types of protection orders.

Under the law, physical, psychological, and sexual violence, as well as economic abuse, are punishable. Those proven guilty of these acts would be penalized with imprisonment ranging from one month and one day to a maximum of 20 years.

They will also be required to pay damages ranging from P100,000 to P300,000 and undergo mandatory psychological counseling or psychiatric treatment.

Atty. Saniel discussed the United Nations Convention on the Rights of the Child (UNCRC). The UNCRC is a legally-binding international agreement setting out the civil, political, economic, social, and cultural rights of every child.

She also discussed two optional protocols that are anchored on the Convention on the Rights of the Child. One is on the involvement of children in armed conflict and the second is on the sale of children, child prostitution, and child pornography.

Atty. Saniel also tackled the salient features of Republic Act 7610 as amended or the Special Protection of Children Against Abuse, Exploitation and Discrimination and the relevant provisions of the Cybercrime law. Another topic is the Republic Act 9775 or an Anti-Child Pornography Act.

On the other hand, Ms. Adulawan-Ting discussed the Online Sexual Exploitation of Children (OSEC) and its impact. OSEC is facilitated or takes place through the internet and other related media.

According to Plan International, commercial sexual exploitation of children (CSEC) and OSEC remained to be a significant problem in the Philippines. The prevalence of these cases can be traced to the widespread poverty in the country.

Ms. Ting also talked about how to ensure online safety for children.

During the virtual training, the teacher-participants were given pre-test and post-test to determine their understanding of the subject. They will also be given a certificate of attendance.

The Philippines is confirmed as a global hotspot for OSEC as the country received more than eight times as many referrals as any other country during the 2010-2017 baseline period, the study reveals.

On the other hand, the municipality of Cordova has become known as the cyber pornography capital of the Philippines after minor children were rescued by non-government and law enforcement agencies, according to a study funded by the Dutch Ministry of Foreign Affairs.

The said children were exploited for the purposes of online pornography, the study found. 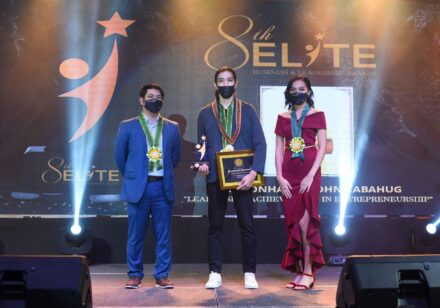 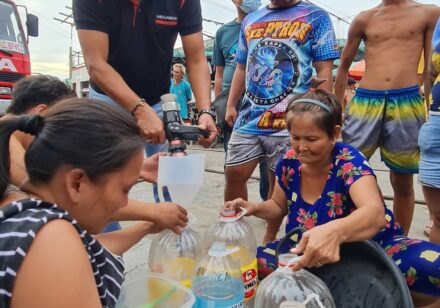 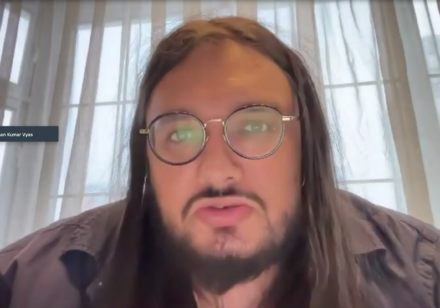 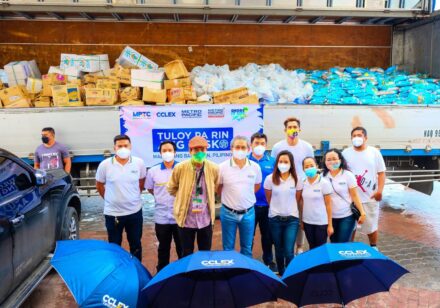 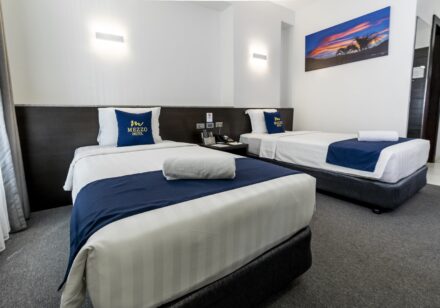