PHI KAPPA CHAPTER SHARES BUNDLES OF JOY TO THE COMMUNITY

It was in line with the Sitio Bliss fiesta celebration in honor of our Mother of Perpetual Help, who is known for miracles and answers to prayer.

The Phi KAPPA CHAPTER led by Grand Skeptron (GS) Stephen Gregory Camaso together with VGS Jonas Aguilar Taparra and members organized a successful two-day event which started off with a Community Pantry for a hundred residents of Sitio Bliss on Saturday, June 5 while on the following day, Sunday, June 6, a fun-filled Palarong Pambansa in the morning and Bingo Socials in the evening.

The goal of Phi Kappa Chapter was to make a difference in their community by sharing especially among those who were greatly affected by the pandemic. While conducting the event, they made sure to follow the health protocols.

The AKRHO Cordova Grand Council Chairman Lexfer “Lablers” Baguio along with the other officials also attended the event. 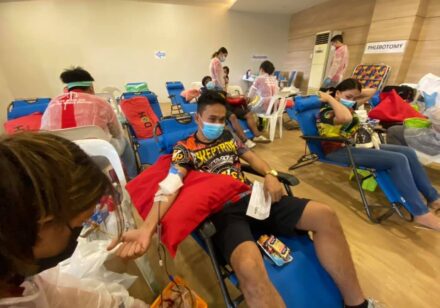 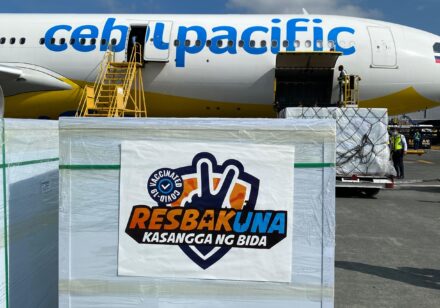 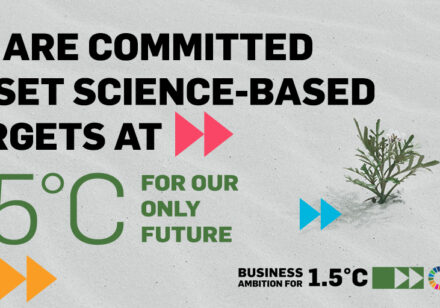