Two chapters of the Alpha Kappa Rho Cordova Council conducted a feeding program over the weekend in two barangays in the Municipality of Cordova.

The feeding in Brgy Day-as gathered more than a hundred kids which enjoyed the sumptuous meal provided by OMEGA EPSILON CHAPTER.

Mayor Teche Sitoy-Cho appreciates the chapters of the Alpha Kappa Rho Cordova Council initiative in helping the community amidst the pandemic. 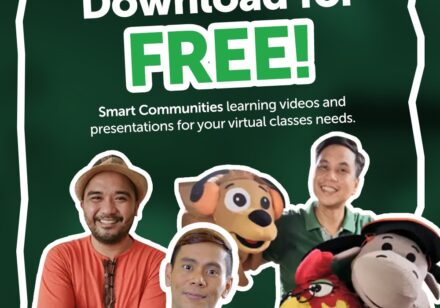 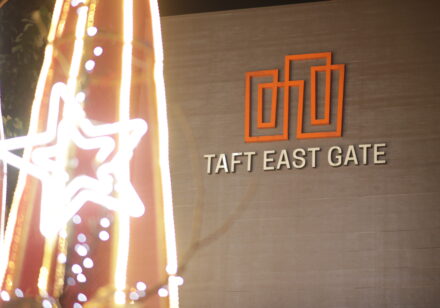 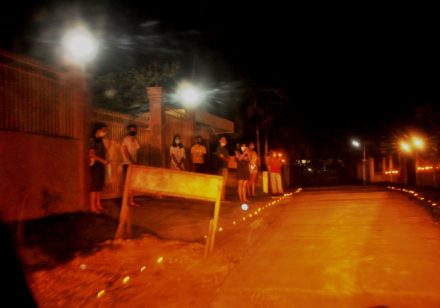