CCLEC is the builder and operator of the 8.9-kilometer Cebu-Cordova Link Expressway (CCLEX) project, which will provide the third link from Mactan island through Cordova Municipality to mainland Cebu through Cebu City’s South Road Properties.

The relief supplies included rice, assorted canned goods, milk, coffee, and noodles. Each pack is worth P500, totaling P1 million for the 2,000 packs.

The distribution formed part of the MVP Group of Companies’ Tuloy Pa Rin Ang Pasko campaign, an initiative that seeks to spread positivity and holiday cheer in communities during the Christmas season.

The distribution was attended by Cordova Mayor Mary Therese Sitoy-Cho and Vice Mayor Ximgil Dino Sitoy. Mayor Cho thanked CCLEC for the donation, saying it lifted the spirits of the fishers, encouraging them not to lose hope despite the tragedy caused by Typhoon Odette.

CCLEX is MPTC’s first toll road project outside Luzon. CCLEX is a project of CCLEC in partnership with the local government units of Cebu City and Municipality of Cordova.

CCLEC is a wholly owned subsidiary of MPTC, the toll road arm of MPIC, a publicly listed infrastructure holding company and a member of the MVP Group of Companies.

MPTC is the largest toll road concessionaire and operator in the Philippines, which expansion goals include establishing toll operations in the Visayas, other parts of the Philippines, and in neighboring countries notably Vietnam, and Indonesia. 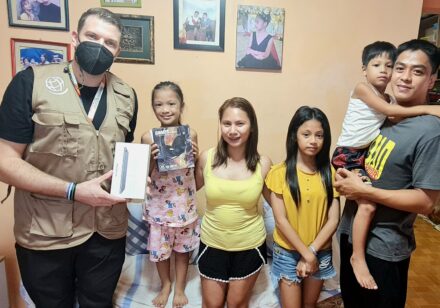 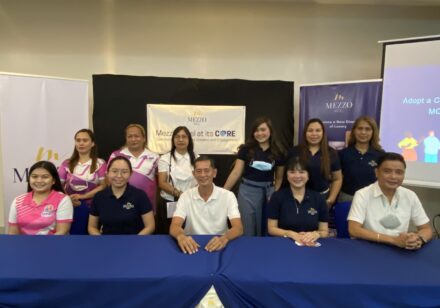 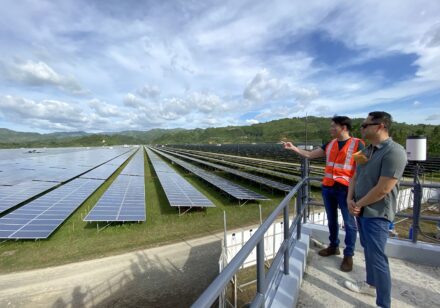 Cebu2World, Citicore partner with farmers for a farm-to-market initiative for the Carbon market community 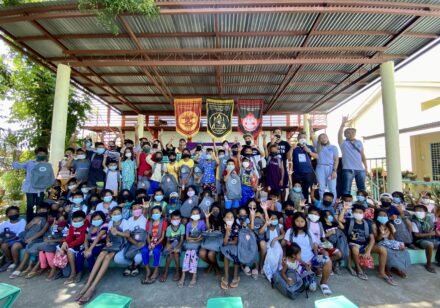